Q & A with Prince of Swine Lead Actress Nell Ruttledge 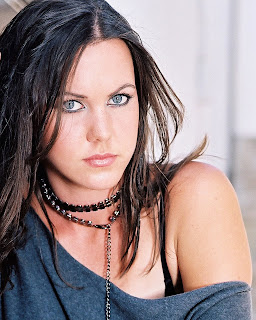 NR: I had been acting in theater my whole life but I had never been in a feature length film before. I knew that playing the lead in a film was going to be quite an interesting challenge. I was cast in Prince of Swine my first year in Los Angeles. 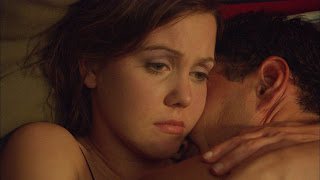 Q: In your own words, what is Prince of Swine about?

NR: Oh, many things. I think mainly about a trial that helps Julie and Witt find the good in each other.

Q: Tell me about your role in the movie. 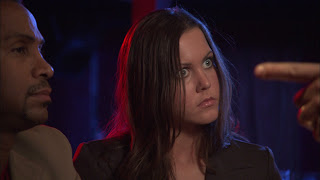 NR: Julie is a character with a hard past and a good heart. She isn’t afraid to take on a difficult case if it’s for a cause she believes in. The anger she has inside of her keeps her from truly connecting with the people around her.
Q: Were there any interesting obstacles or/and creative quick thinking on the movie?
NR: Obstacles are inevitable on any movie. They’re part of the fun. The biggest obstacle for me on this film was that I was completely inexperienced.
Q: Did you learn anything about yourself or others from the experience?
NR: I was straight out of a liberal arts college where artistic exploration was infused with trust and collaboration. I learned a lot about working in film in Hollywood and that it’s a bit different. 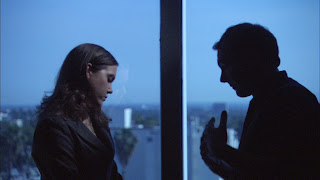 Q: Are you a feminist?
NR: Yes.
Q: Is it men or women who rule Hollywood?

NR: Men still have much more creative power and freedom in Hollywood than women. But it’s changing. 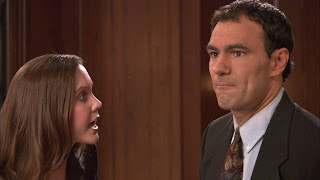 Q: Do you believe in the battle of the sexes?
NR: Not as an inherent part of life.